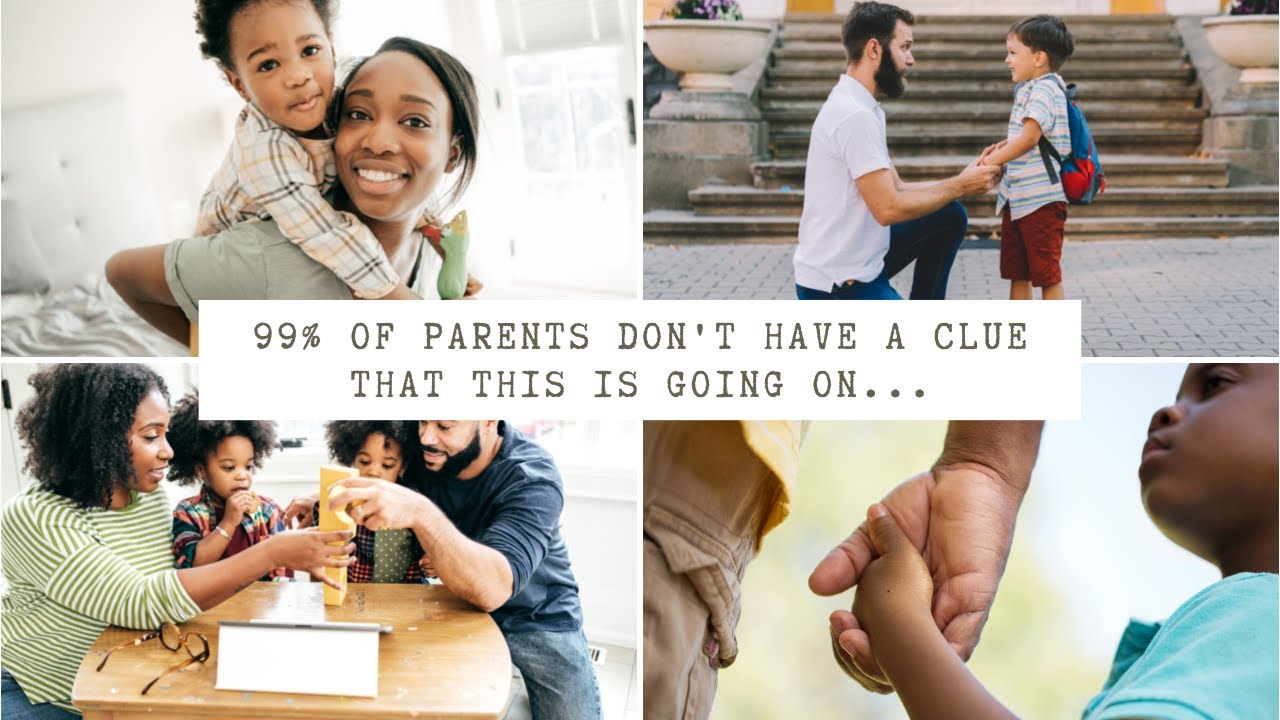 High data prices, ban on VPNs make it hard to get online

Sept 29 (Thomson Reuters Foundation) – For Zaw Myint Thein, a farmer in northwestern Myanmar, having no internet in the area for more than a year causes many inconveniences – his son is unable to study, he can no longer sell his watermelon crops online, and he feels cut off.

„It’s like my eyes and ears are closed,“ the 45-year-old said by phone from the Sagaing region.

But in this stronghold of resistance to the military junta that seized power in a coup early last year, the army-ordered internet shutdown – and sporadic cuts to mobile phone communications – puts lives on the line, Zaw Myint Thein said.

In May, he said junta forces ambushed a nearby village and killed nine villagers, adding that lives might have been saved if warnings of the impending raid had been able to reach them.

„They didn’t get any information ahead of time.“

Many people in Myanmar rely on Facebook Messenger or WhatsApp to communicate, partly because they see them as being more secure than talking on their mobiles.

In nearby Ayadaw Township, where the internet connection has also been severed, 42-year-old Thin Thin gave a similar account in relation to attacks by junta forces in August.

„The villagers didn’t know because the internet was shut down. They only found out when the soldiers arrived,“ she said by phone.

Shutting down the internet was one of the army’s first moves after it ousted the country’s elected government on Feb.1, 2021, unleashing a wave of mass protests that the military sought to quell with a bloody crackdown on dissent.

Since then, internet blackouts and disruptions have become a staple of Myanmar’s junta, which U.N. human rights experts have dubbed a „digital dictatorship“.

Online access to information is „a matter of life and death“ for those fleeing attacks by the military, they said in June, calling the internet shutdowns an effort to „drag Myanmar back to a digital dark age“.

A spokesman for the military junta did not respond to requests for comment.In the past, it has declared any opposition to it illegal and says the military is seeking to restore order in the country.

Myanmar imposed more internet shutdowns than any country except India last year, with 15 blackouts, according to the Access Now group.In some areas such as Sagaing the blackouts continue.

While the internet has been restored in the commercial capital of Yangon and other areas under military control, blanket bans continue in conflict zones, like Sagaing, where a parallel administration declared a „people’s defensive war“ in 2021 to overthrow the junta.

Junta leaders have ordered telecommunications companies to shut off mobile and wireless internet – the only kind available in most parts of the country – targeting places in the countryside where a resistance movement has built up.Phone links are also sometimes snapped.

At least 54 of Myanmar’s 330 townships are currently affected by internet blackouts, according to Access Now. This also hampers the transit of food and other basic goods.

„Bus and truck drivers can’t get information about which roads are safe,“ said Wai Phyo Myint.

„This disrupts delivery of basic goods like food … in some regions, basic medicine is running out.“

Last year’s shutdowns cost Myanmar’s economy about $2.8 billion, according to Top10VPN, an internet freedom advocacy group, and even for those living in areas that are back online, hurdles remain.

Just before the coup, 24-year-old entrepreneur Khin had invested most of her savings – nearly $4,000 – in a small business selling incense, candles and aromatic inhalers via Facebook.

But the junta continues to block access to websites and social media platforms, including Facebook – a primary channel for sharing information as well as doing business in the country of 55 million people.

„I was reliant on Facebook for marketing and sales,“ Khin told the Thomson Reuters Foundation in a voice message from Thailand, where she moved last year and is trying to relaunch her business.

„When they started restricting the internet and social media, it really impacted a lot on small businesses,“ she said, asking for her full name not to be used.

Junta spokesperson Zaw Min Tun told a press briefing recently that Myanmar would start its own social media platform because „Facebook is dangerous and treats us unfairly“.

Many in Myanmar use virtual private networks (VPNs) to get around the bans on social media sites, and to hide their identities.But they risk being arrested if security personnel find VPNs or banned social media sites on their mobile phones.

The junta, which controls all of the country’s four main telecommunications companies, has also forced internet service providers to raise data prices, and imposed new taxes on data and SIM cards, making internet access unaffordable for many.

For many people, the worst thing is not being able to keep in touch with friends and family.

Nway, a 30-year-old teacher who was forced to flee the country after joining anti-coup protests, can only speak to her mother when a neighbour is available to help her by using a VPN, as that is cheaper than calling direct.

„I can’t go home, so I want to be able to see my mother through the internet,“ said Nway, using a pseudonym to protect her identity.“But internet restrictions are too bad.“

Before the coup, Nway was a public school teacher in the Bago region, north of Yangon. Like hundreds of thousands of others, she joined the mass strike of civil servants against the junta.

When the army discovered she was secretly teaching students outside the military-run schools, she was forced to flee abroad or be arrested.Since then, Nway has struggled to find work.

„Not having regular contact with my mother is the worst thing for me,“ she said.